The CIO of the Year ORBIE Award recognizes CIOs who have shown excellence in technology leadership in Michigan. Congratulations to this year’s award recipients! 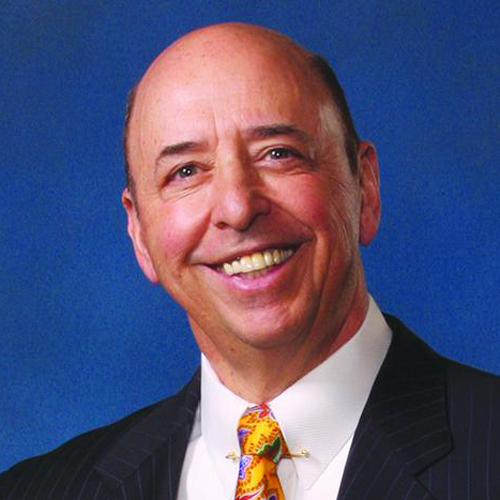 Fran has had four parallel business careers: The first as a senior executive and head of technology at 5 Fortune 500 companies and as a CEO and COO of two midsize companies. The second as a board member of eight midsize and emerging market companies. The third as an angel investor in over 30 companies. The fourth as an author, mentor and speaker. Fran spent much of his early career with AT&T, including projects with Bell Laboratories, the telecommunication company’s research and development wing. He also served as Managing Director and CIO of Salomon Brothers, president and CEO of Network Management Inc., and president and COO of Telic Corporation.

Michigan CIO of the Year Awards sponsors are highly valued partners invited by local CIOs to experience the unique opportunity of recognizing the senior technology leadership of top organizations in Michigan through a series of year-long events.

Melanie Kalmar is corporate vice president, chief information officer and chief digital officer for Dow. She drives the global strategy for information technology and digital capabilities to advance Dow’s growth and business strategies. She is also a member of Dow’s Executive Leadership Team that sets the strategic direction, defines priorities and is accountable for delivering enterprise-level results. 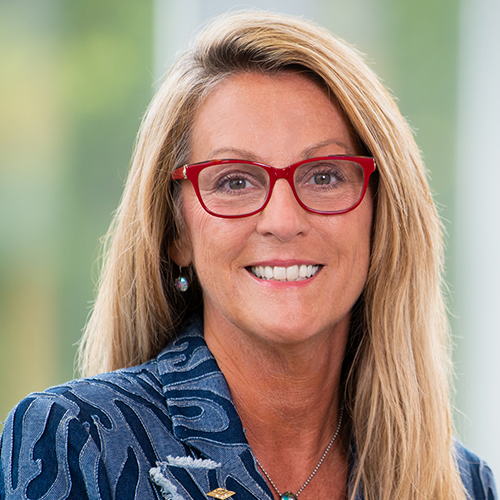